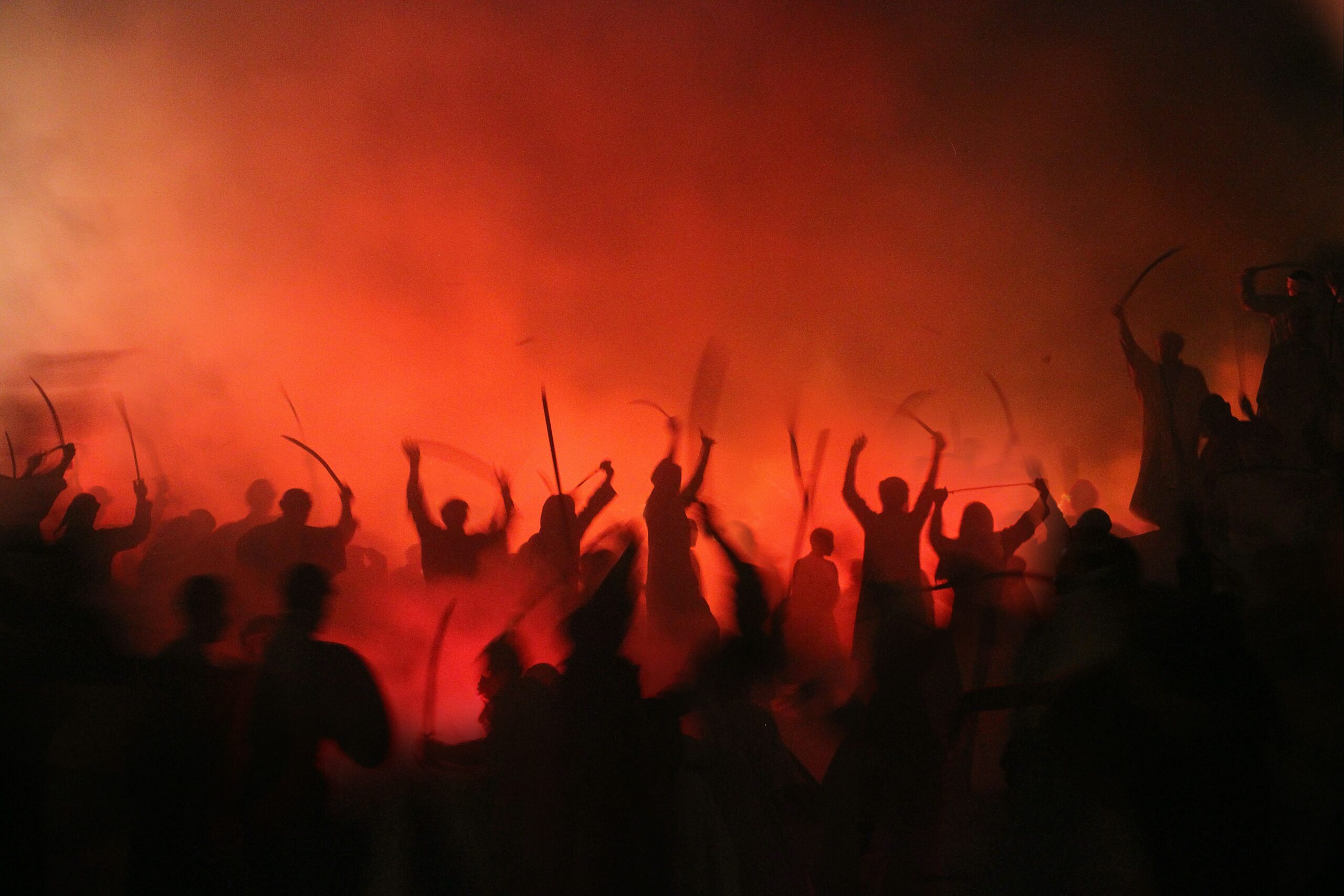 By YorubaLessons August 24, 2022 No Comments

The common causes of war in ancient Yorubaland include:

The general rules of war were:

What more would you like to know about Ogun jíjà? Should we cover Yoruba wars or popular Yoruba warriors?

Yoruba language at a glance by Akinola Iyiola