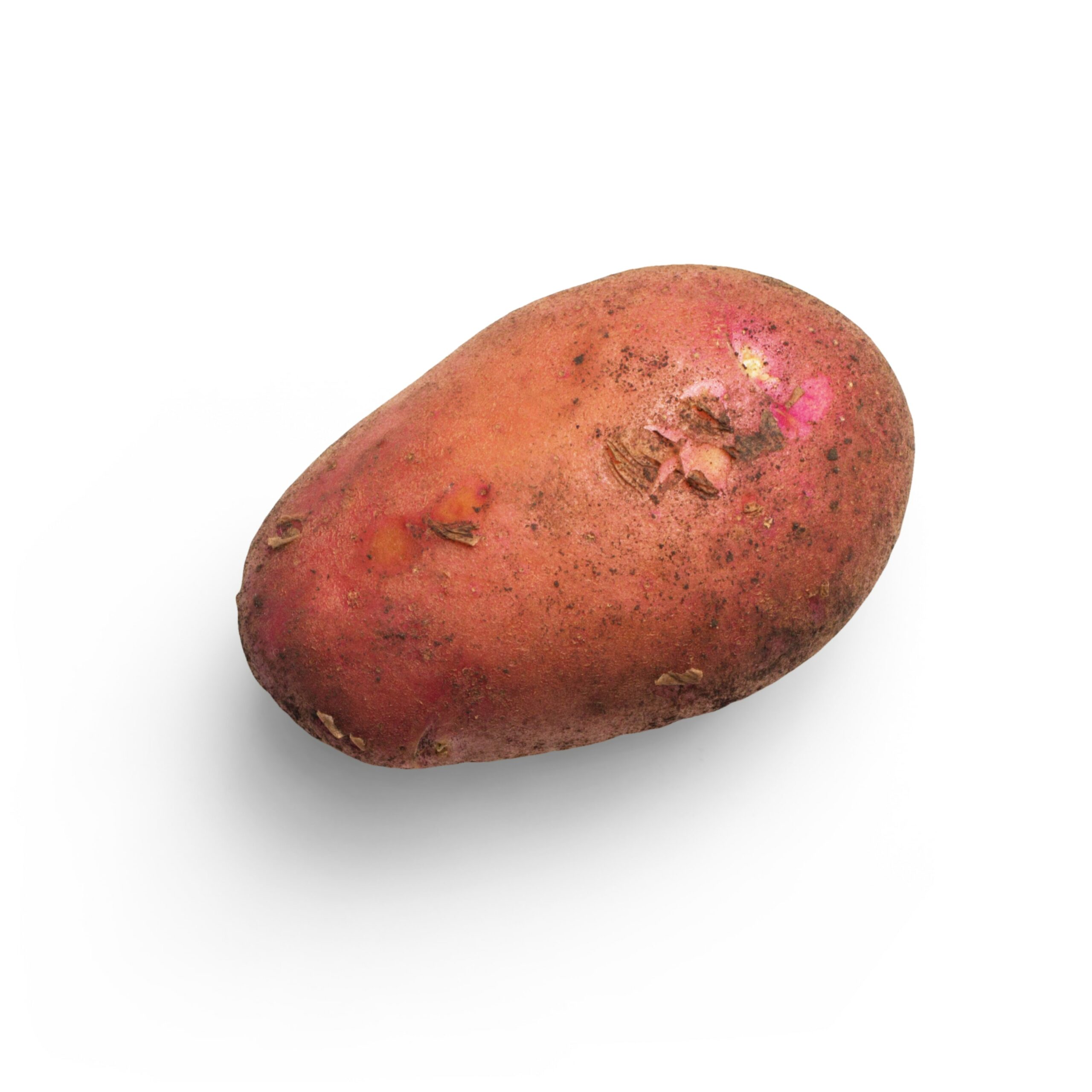 By YorubaLessons September 7, 2022 No Comments

Oríkì is a type of traditional oral poetry that is attributive and often projects praise. It is said to be the most popular of Yorùbá poetic forms and is passed down from generation to generation. Unfortunately, this appears to be declining like many other traditional practices. In the absence of written documents, certain oríkì’s acted as custodians and banks of information regarding the nobility, origin, fame, profession, lifestyle, achievements, exploits, positive and negative characteristics of an individual. Oriki’s extend even beyond people to eulogise towns, indigenous foods, idols, animals and many more.

For oríkì’s, its most popular meaning when translated is a “panegyric” (at least in a good chunk of movies and general sites or applications that translate). However, a panegyric is a public speech or published text in praise of someone or something and this is not always the case with oríkì’s because, depending on their category, it may not always be a public speech.

They are used to hype, honour, pacify, describe and tell of an origin but what exactly is an oríkì? As it is with languages, finding direct translations do not always do justice and after deliberating, some have said that oríkìs can best be described as a type of “lineage ode” (this is majorly in reference to a certain category of oríkì’s, this category being Oríkì Ìdílé). Generally, it might just be best to say a praise poem as that covers multiple categories.

As mentioned in the last paragraph, oríkì Ìdílé refers to the oríkì for one’s clan, family or household, they tell of one’s ancestors in said family.The children take the father’s family oriki but this does not stop them from being connected to or knowing that of their mother.

Other types of oríkì include:

What category of oríkì would you like to learn more about?

Photo by muhammed [paqer on Unsplash