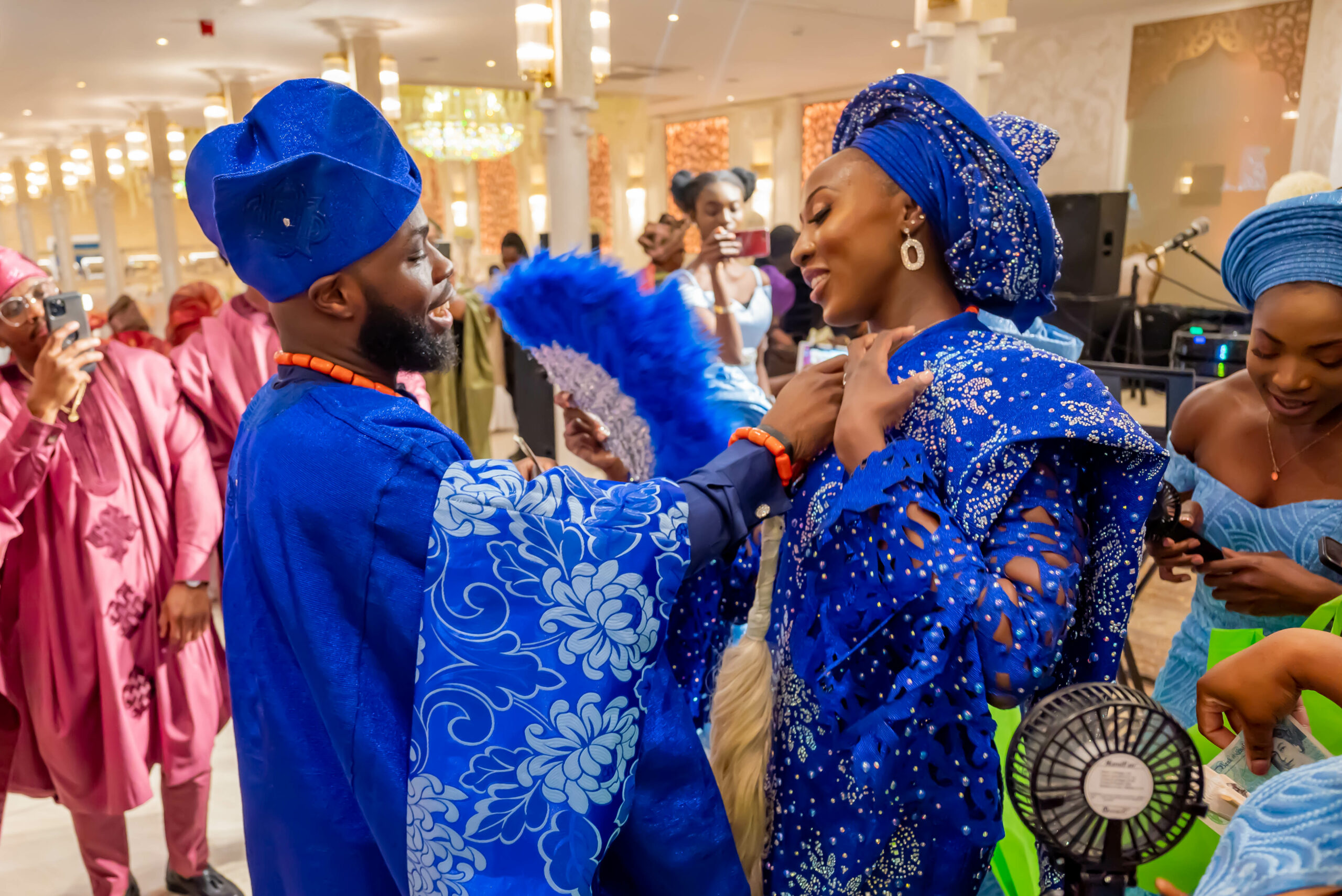 Yoruba people are an ethnic group from the Southwestern and North Central Nigeria. They are a collection of diverse people bound together by a common language, history, and culture. Reports have it that they make up 21% of Nigeria’s population, making them one of the largest ethnic groups in Africa.

Yoruba people, like every other ethnic group, are stereotypically known for various cultural beliefs and traditions, some of which are humorous and based on myths or superstitions and as such should be taken with a pinch of salt. Here are 6 stereotypes about Yoruba people:

People often say Yoruba men love women and can’t stay with one woman throughout their life as they often end up marrying one woman while having several concubines. The popular ‘Yoruba Demon’ label stems from this opinion. The religion of Islam is also commonly practiced by Yoruba people in which marrying multiple wives is permitted. This might explain the source of this stereotype.

Yoruba traditional religion, called Ise-se or Ifa is one of the oldest forms of worship, however, with the  introductions of Christianity and Islam, it is not uncommon to hear negative perceptions about traditional religions. Nigerians generally revere their pastors or imams, but consider consults with a Babalawo or Ifa priest a Pagan practice which perhaps explains where this stereotype comes from.

Yoruba people (especially those from Ijebu) are stingy

It is common for you to hear people say someone who is frugal is an Ijebu man or woman. Yoruba people who are not Ijebu even accuse Ijebu people of being stingy. Ijebu people are known to be entrepreneurial which might reveal the origins of this generalization.

There is the saying that a Yoruba person could get into debt just to throw a party. According to popular belief, Yoruba people  throw parties for any occasion, from naming ceremonies to weddings, to house-warming, graduations to even death. The popular ‘Owambe’ occasions and ‘aso-ebi’ derives from Yoruba parties.

We are generally animated and charismatic people. The passion we hold for the things we do might explain where this stereotype comes from. Besides, loudness is subjective, right?

Yoruba people are obsessed with titles

Respect is a major part of Yoruba culture. It is the reason we have various forms of greetings for every occasion. The obsession with titles is a form of asserting respect and conveying it to others. There are also several monarchical positions in Yoruba land from Chieftancy titles to order of birth in a household, this stereotype likely stems from the value we place on respect of self and others.

Do you find any of these stereotypes surprising? Which of them do you agree or disagree with. Let us know in the comments.